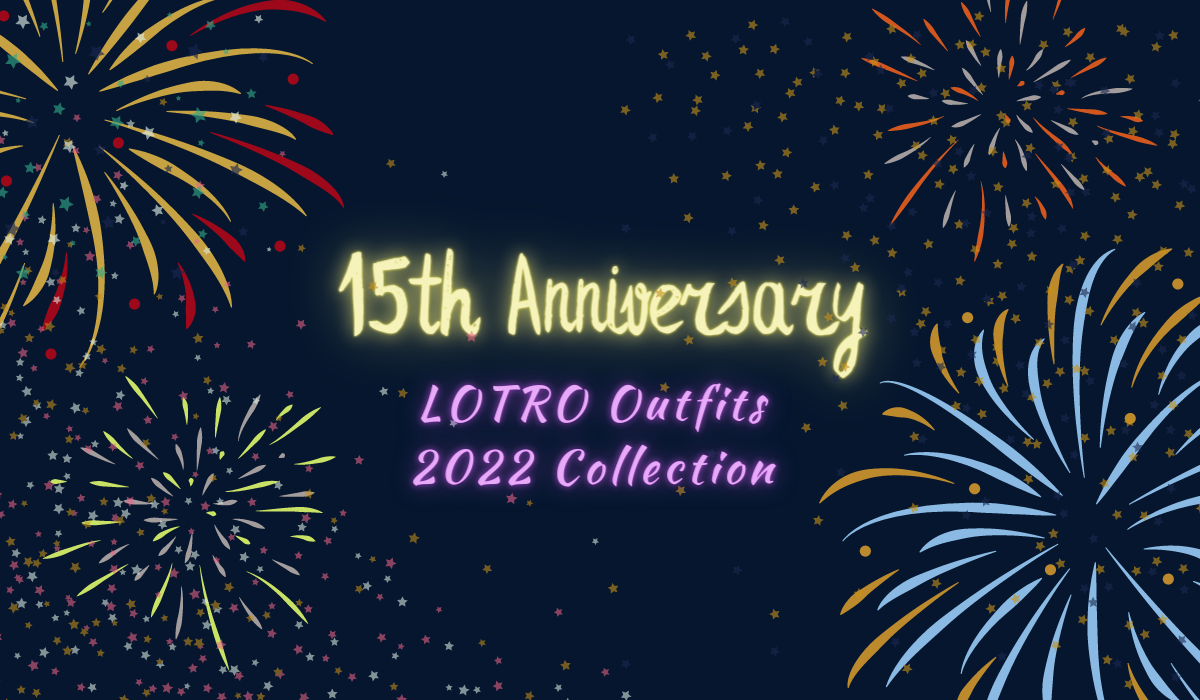 The Anniversary of Crystal… or better yet, the Starlight Anniversary! VIP players who log during Anniversary are receiving a beautiful starry cloak (“Starlight Cloak” to be precise) in hoodless and hooded versions – so I’d like to share some outfits I’ve built around it.

In Tolkien lore, stars are closely linked to Elves and one of their dearest Valar, Varda. The Silmarillion tells us Varda crafted stars from Telperion’s dew and hanged them in the sky so the Firstborn wouldn’t be in total darkness whenever their awakening happened. But let’s get straight to it, shall we?